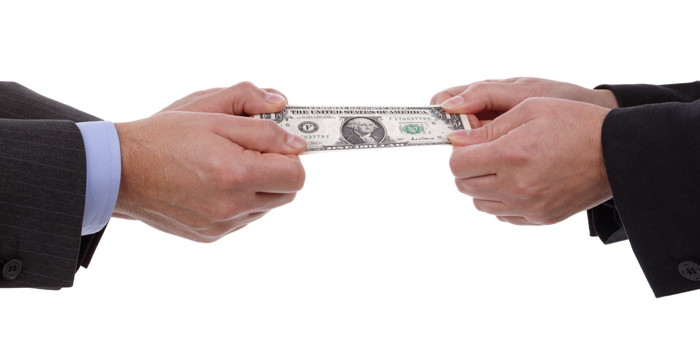 There are some benefits of joining a Medicare Advantage plan. However, there could be some disadvantages depending on your health and mobility. Having to stay “in network” is one of the drawbacks if you travel a good bit or want total freedom your choice of doctors.  And co-pays can offset some of the premium savings. Medicare supplement plans are more expensive but provide the enrollee with much more control over their medical choices.

Perhaps the most interesting thing about Medicare Advantage plans is that they can put the patient in the middle of a tug-of-war between private insurers who are paid a lump sum on a per-enrollee basis and make money when they don’t have to pay for services. Providers of nursing services, of course, want to profit by selling as many of their services as possible.  The patient gets stuck in the middle of this conundrum and often has little control over the decisions made.

This is a key difference between Medicare Advantage and “Traditional Medicare” which is often backed up by a supplemental insurance program that pays what Medicare does not.  Medicare Advantage programs offer lots of goodies (if you listen to Joe Namath on TV) that sound enticing but have ongoing additional costs and more limited choices. The insurers can be much more reluctant to pay for services they may define as “not essential”.

Both programs are obligated by law to provide up to 100 days of care after a hospitalization.  Medicare Advantage plans, however, have more control in deciding when patients must be discharged from such care. Sending patients home or withdrawing nursing services has the potential for being lucrative for Medicare Advantage plans. Nursing homes, naturally, have an incentive to keep patients for as long as possible.

Fortunately, you do have choices. Every year between October 15th to December 7th is a period called “open enrollment” during which time, recipients can switch plans or transition from an Advantage Plan to Traditional Medicare. Make sure you are not sold a plan but are consulted as to which plans fit your situation best – both in terms of product and price.